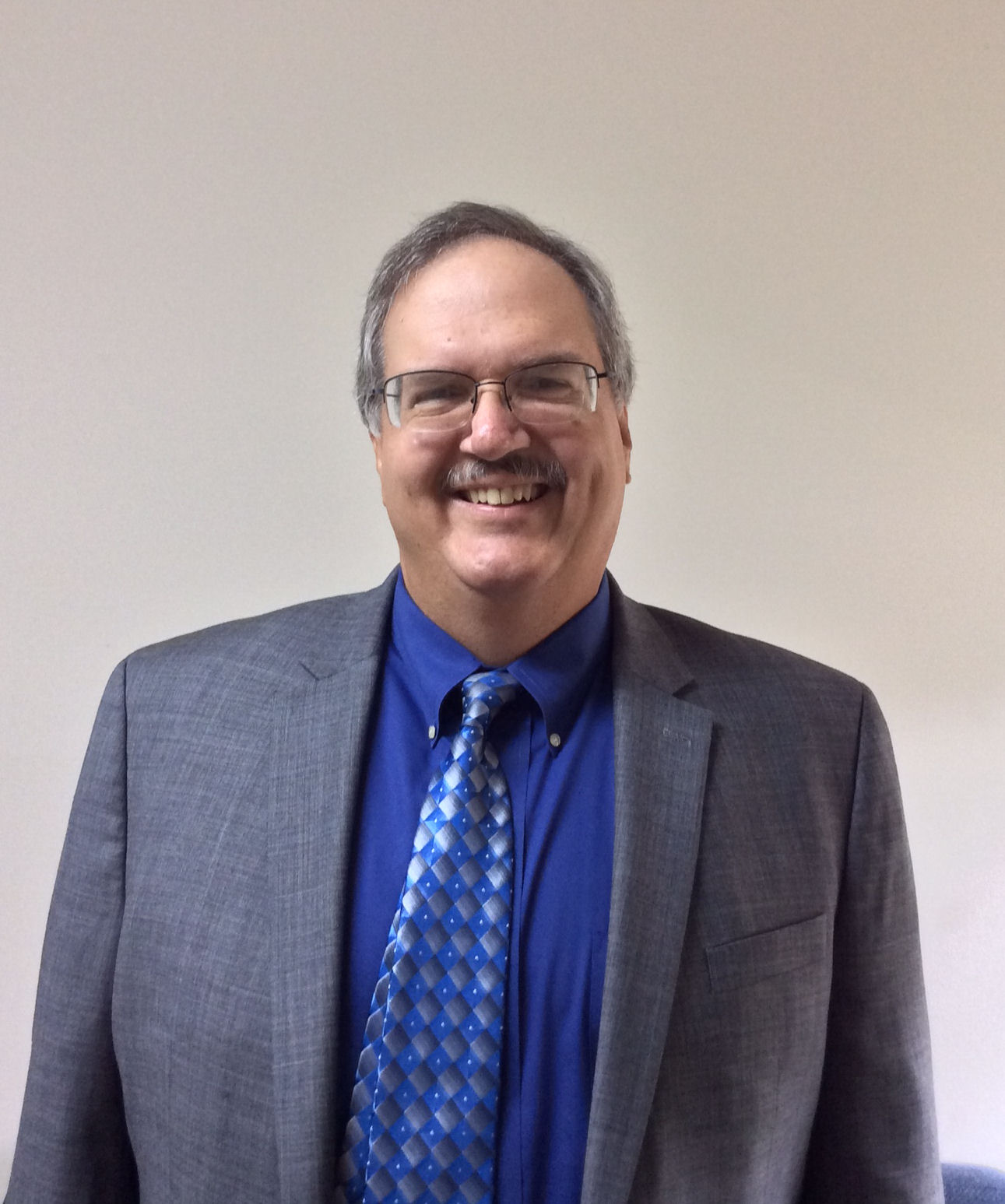 At that time, there was no world wide web! Version 1 of Netscape was released on December 15, 1994. Al was an active member of Compuserve, and Compuserve had a cancer forum, with sections devoted to the top 10 cancers (and no brain tumor section). Al created and ran the Brain Tumor Forum on Compuserve in January 1993. He organized the members and had them help survey every major hospital in the USA to find what treatments were available. That list was posted on Compuserve and became the basis for the first internet database of clinical trials! At that time, the NCI only maintained lists of clinical trials that they funded, not the trials sponsored by the drug companies or the individual doctors or hospitals. (They do most now). And the only way to access them was to call the NCI and they would mail them to you. The NCI invited Al to demonstrate his technology to them, and the clinicaltrials.gov website was partially modelled after virtualtrials.com!

Al has played a role in the FDA approval process and the process of getting treatments paid for by Medicare and other insurance companies for all of the brain tumor treatments approved since the late 1990s. Al set up the first and only brain tumor foundation based patient copayment assistance program for brain tumor patients that can help Medicare patients (and others) pay for their treatments.

In addition to being the President and founder of the Musella Foundation, Al is on the patient advocacy board / medical advisory boards of: